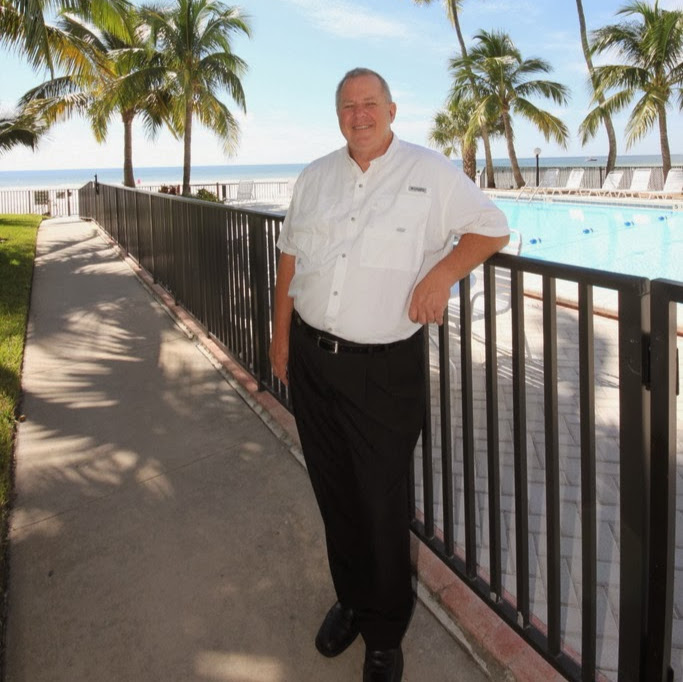 As a child, I grew up in a hardworking middle-class Midwestern family. I was one of seven children and we were taught to be respectful of others, speak our mind and keep our promises.

As a young adult, I enlisted in the U.S. Navy and served 4 years on the U.S.S. Puget Sound. I made 2 Mediterranean cruises and spent a month in Guantanamo Bay, Cuba. These were great times for me and this is where I learned to be a leader. I was promoted 5 times in less than 4 years. I supervised one of the largest and most complex operating areas on the ship. I served on a damage control team. I was recommended for officer candidate school but decided to return to private life.

At the age of 22, I entered the lending business doing personal and mortgage loans for the nation’s largest lending companies. Within 2 years I was running one of the largest branches in my state, Within 5 years I was credit manager for the largest and fastest-growing office in the country. I won multiple awards including becoming a member of the presidents club. During this time I also attended college courses that pertained to my business under the GI bill.

I later opened up Custom Mortgage Inc, with partners. This company was a leader in the mortgage industry offering purchase money and refinance loans. We were recognized by the Indiana University School of business as one of the 100 fastest growing business in the state. I also received special recognition form them for leadership. During this time we were also recognized by the National Mortgage News as the 18th largest originator of Sub-prime loans in the country. As an associated business, I have also had an ownership roll in two successful title ins companies.

In 2005 I moved to Southwest Florida where I continued to do mortgages for the banks again. As the banks began having lending issues I decided that my time may be better spent helping people sell and buy real estate.

In 2009 I started real estate and sold 32 houses my first year. I have continued to stay at the top level of my new profession since starting. My wife Jan and I developed proven techniques for helping our customers obtain success in selling or buying real-estate, because success matters.

In 2014 we decided to team up with the Haubiel family of Columbus, Ohio and start Gulf Coast Realty LLC. While we have barely been open for 6 months during 2014 we finished in the top 30 % of all real estate companies in our area. We have had success in recruiting and maintaining some of the best agents in our area. When they combine the qualifications with us we think we create an irresistible real-estate force.

While I take pride in all of my accomplishments the thing that gives me the most joy besides my wife, children and grandchildren are when I get contacted by someone from my past that tells me what a difference working with me made in their careers and life.